After a year of planning we engaged on the process of finding a contractor to build our extension.  The build involved tying a new 1.5 storey extension into an 1890s Victorian cottage and meant that we had to practically remove the back of the house in its entirety.  We wanted to be fully involved in the build process as well as still live in the house whilst the build was in progress and we were very keen to use a local contractor with local staff.

We thought that finding a builder who would accommodate our desires would be difficult. However, after speaking with Simon Banham, learning how he had managed other builds, seeing how interested he was in the build we had planned and talking to a few of his clients our decision was not as difficult as we initially imagined.

The build was bigger than I think both Simon and we appreciated but Simon’s flexibility and approach certainly helped allay any concerns and soften the stress.  Living with anywhere between 3 and 18 people in your own home over a period of 7 months and with an ever shrinking living space is not easy but Simon and his team made every effort to keep things tidy and un obtrusive.

We had a tight budget and Simon was very aware that there was not an unlimited supply of funds and difficult decisions over the build were kept easy as the payment schedule Simon uses allowed us to see exactly where the monies were being spent and meant that we could make real decisions based on fact and joint understanding.

Simon is very approachable and happy to discuss anything, he has some good ideas and this coupled with his experience meant that we were able to ask him his opinion on many things before making a final decision on any changes we wanted.  Any problems experienced during the build were dealt with quickly and efficiently. 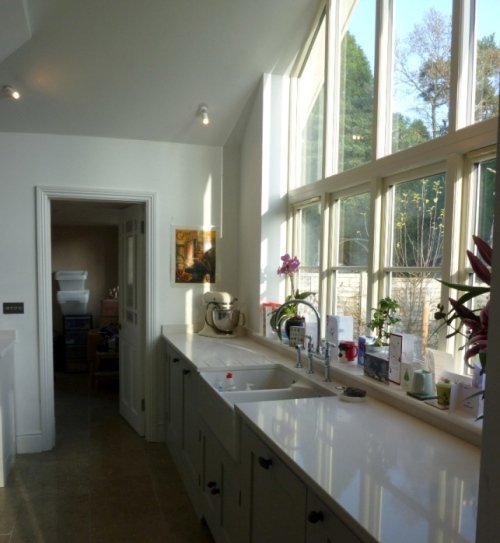 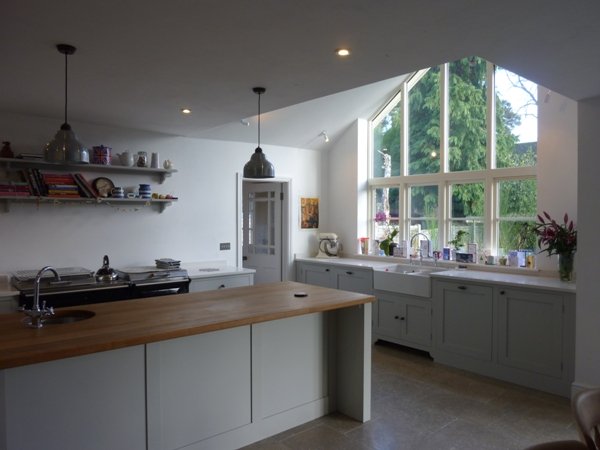 Do you need help but not sure what you need? Fill out this form and we’ll call you.

Oops! We could not locate your form.

Oops! We could not locate your form.